Plenty of options for teams looking to stock up! 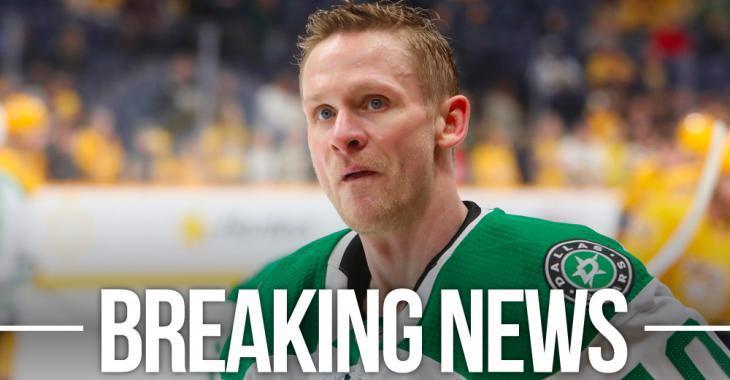 According to several online sources, more than 100 NHL players have been placed on waivers as NHL teams whittle their rosters down for opening day on Wednesday.

Some of the most prominent players included in today's historic waiver wire include:

Stand by for more official reports.

Sabres without coaches for tonight’s game!

James Neal puts the NHL on notice with a hat trick in the first game of his PTO.
Subscibe to
Our NEWSLETTER
Receive the best articles of the web directly in your email