He's back for another two year's in the Canadian capital city. 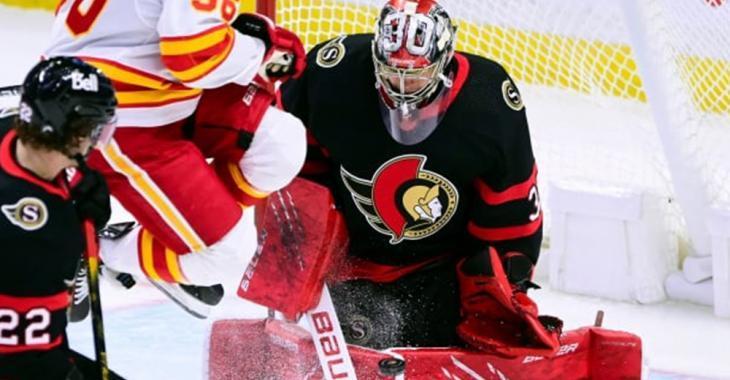 The Ottawa Senators have solidified some depth in their crease.

"We were very pleased with Filip's performance last season," said Senators general manager Pierre Dorion. "After spending the early part of the year playing in Sweden, it was evident to us that he is committed to continually improve his overall game. He's someone we regard as a high-end talent and we're looking forward to seeing his progress in 2021-22."

Gustavsson, who was originally selected in the second round (55th overall) of the 2016 NHL Draft by the Pittsburgh Penguins, was traded to the Senators in 2018 along with Ian Cole, a 2018 first-round pick, and a 2019 third-round pick in the deal that saw Derick Brassard head to the Steel City.

He amassed an impressive record of 5-1-2 in nine appearances with the Senators last season, while posting a team best 2.16 goals-against average and a .933 save percentage. While suiting up with the Belleville Senators of the AHL, he posted a 5-7-1 record

Ryan Miller overcome with emotion after his final game in the NHL.