NHL News : One of the Kraken’s picks gets revealed!

​The expansion draft is just around the corner and it looks like Seattle has already targeted one player. 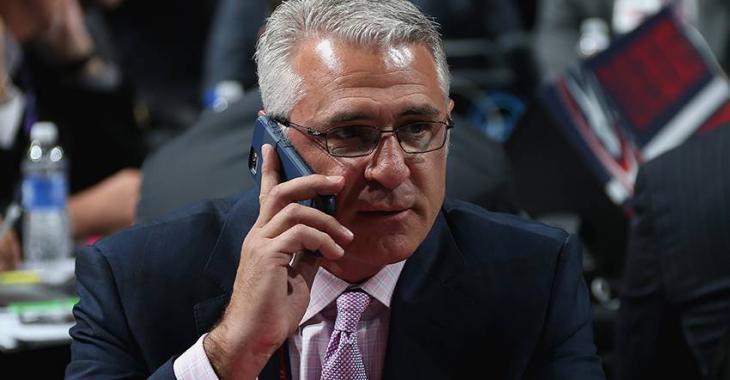 The expansion draft is just around the corner and it looks like Seattle has already targeted one player.

Last week, the Seattle Kraken officially became the National Hockey League’s 32nd team. Next up for the new club is assemble its roster, and they’ll be able to do just that at the NHL Expansion Draft on July 21.

As you know, the Kraken will select a player from 30 teams, except the Vegas Golden Knights, who became a team in 2017. It has been reported that the Kraken might have already made one of their picks ahead of the draft as James Mirtle of the Athletic revealed that Seattle would like to get Chris Driedger of the Florida Panthers as one of their goalies for the upcoming season.

Driedger is currently day-to-day with a lower-body injury but could return shortly and is expected to be a key player in the Panthers’ run in the postseason.

He might entices the Kraken even more to select him in July.

Rumor: Three teams emerge as likely destinations for Seth Jones.
Subscibe to
Our NEWSLETTER
Receive the best articles of the web directly in your email