NHL News : One interesting proposal was turned down before the NHL finally agreed to stick to the CBA 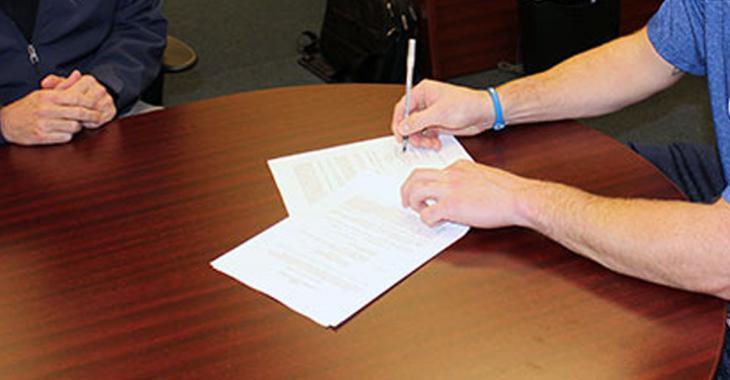 Fans were worried that the National Hockey League and its Players’ Association weren’t going to agree on the financial terms on the upcoming season, a heated topic during the last few weeks when attempting to put a return to play plan on the table for the 2020-21 campaign. Finally, the NHL stunned everyone by agreeing to to push aside their differences in economic philosophy, opting to move ahead under the framework of the Collective Bargaining Agreement extension ratified by both sides in July. The league and union agreed to a CBA over the summer that included a 10 per cent salary deferral for the 2020-21 season and a cap on money left in escrow. That agreement remains in place moving forward.

However, TSN senior hockey writer Frank Seravalli revealed on Insider Trading on Tuesday night that another proposal was brought forward and could have been quite interesting for some general managers out there. Here is another option that was finally turned out by the league.

“Before these two sides decided to stick to the CBA that was ratified in July, there were a few interesting proposals that went around and I’m told that included a round of compliance buyouts. The stipulation here of course would be that if any compliance buyouts were to take place, they would come off of the owners’ share completely. That was a non-starter for the NHL in this case, and it doesn’t seem like that’s going to be something that moves forward. But you can bet that a number of general managers around the NHL would have been interested in a potential ‘get out of salary cap jail free card.’ But alas, that won’t be the case.”

Some GMs would have loved to use that ‘get out of salary cap jail free card.’ We can think of the defending Stanley Cup champions, the Tampa Bay Lightning, who is over the flattened salary cap and will need to make moves in order to respect it.

It is believed that the players suggested an increase to the NHL’s salary cap, an idea that was shot down.

That might be why after all Bettman and the league thought it was a better idea to stick to the economic framework previously agreed upon in negotiations over the summer.

With playoffs clinched, Leafs scratch a number of veterans for tonight's game against Canucks