Deal is in the works… 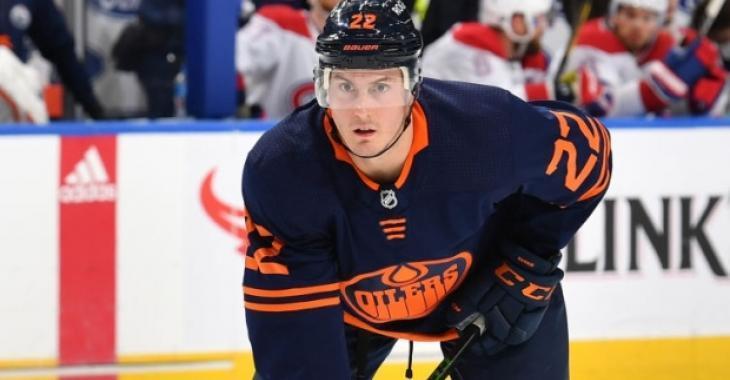 It appears that defenseman Tyson Barrie will not test free agency tomorrow.

According to insider Bob McKenzie, the Oilers and Barrie are coming to an agreement in order to keep the blue liner in Edmonton.

“EDM and Tyson Barrie are getting closer to a multi-year contract that would take the defenceman out of free agency.”

Many other reporters, including TSN’s Ryan Rishaug added that the Oilers and Barrie are believed to be agreeing on a three-year deal as significant progress was made on Tuesday to avoid losing Barrie on the free-agent market.

“My sense is the Oilers and Barrie will get a three-year deal done. Significant progress made today to avoid free agency,” Rishaug tweeted late Tuesday night.

Rishaug reported earlier today that Barrie is looking for a four-year term on his next deal and the Oilers are currently holding firm at three years.

This would end a roll of different moves for the 29-year-old, who was selected by the Colorado Avalanche 64th overall in 2009. He was then traded to the Toronto Maple Leafs, where he spent one season before signing a one-year, $3.75 million contract with Edmonton. He tallied eight goals and 48 points in 56 regular season games. He also had one assist in four playoff games.

Two Bruins are out for the remainder of the season.