Ouch. Another overpayment from Ken Holland? 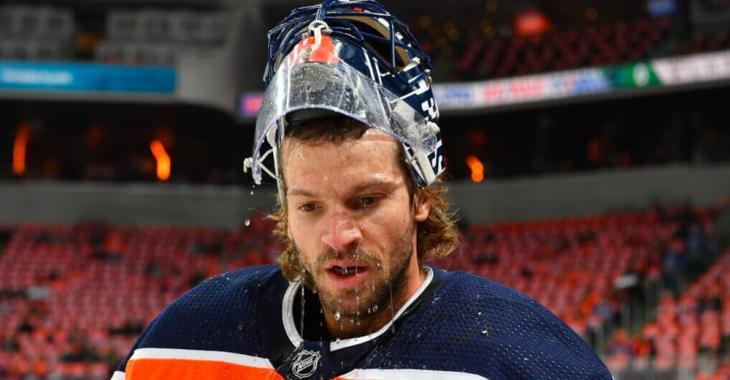 The 39 year old Smith had a stellar campaign in 2020-21 with the Oilers, putting up a .912 save percentage and 2.40 goals against average. Still... he'll be 41 years old by the time this deal is over but Oilers GM Ken Holland seems to have no problem paying out dollars and term this offseason. It was also assumed that Smith would be back for 2021-22, but for an extra season? That's a bit of a gamble, especially considering the Oilers already have Mikko Koskinen on the books for next season at $4.5 million.

Tortorella gives lame excuses for why he benched Laine!
Subscibe to
Our NEWSLETTER
Receive the best articles of the web directly in your email