One of the most underrated goalies in NHL history. 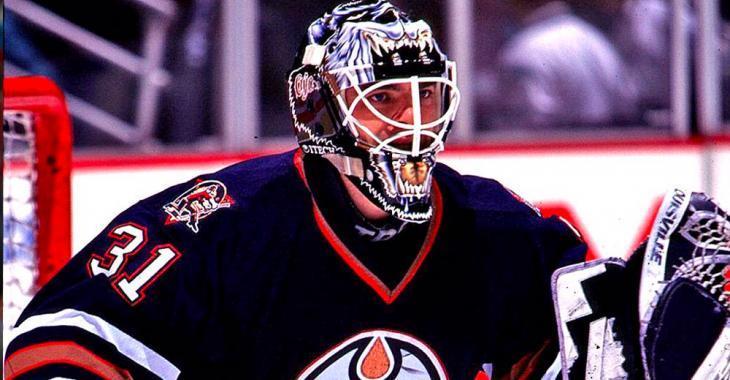 Edmonton Oilers fans are having quite a day on social media.

Oilers fans have officially made “CuJo” a trending topic on Twitter after overwhelming choosing Curtis Joseph as the fantasy choice to re-join the team from a list of other former Oilers players.

The premise is easy enough… which of these former Oilers would you most want to join the current team, assuming they’re still in their prime.

I’ve got to say that this list is a bit wacky… Yakupov? Paajarvi? Nikitin? Get outta here…

To me this is a three horse race between Pronger, Joseph and Smyth. Each of these three former Oilers would give the current team a HUGE boost, but I think that a solid #1 goaltender would go the longest way in transforming this team into a Stanley Cup contender.

Canadiens take over another Ontario landmark, this time it's Niagara falls.