Do you agree with the oddsmakers? 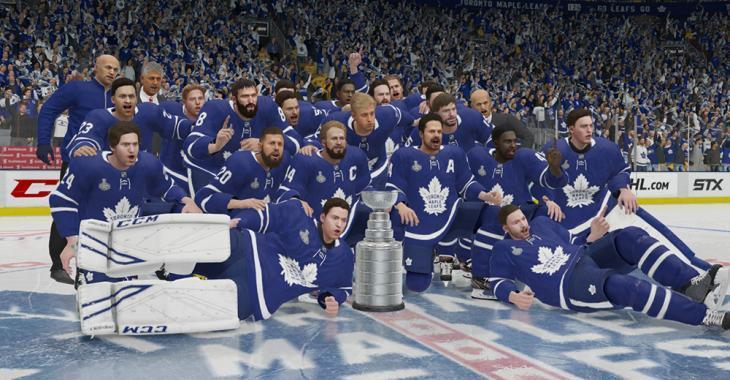 Of course, Toronto's latest playoff collapse was a rather sobering statistical reality that they have yet to win a playoff series since the invention of YouTube. The last time they enjoyed playoff success? The rocking Game 7 victory over the Ottawa Senators at the then-named Air Canada Centre in 2004 that saw Sens goaltender Patrick Lalime do his best Swiss cheese impression. It's been over half a century since the Leafs last tasted glory, but don't expect them to be carrying around that burden like a giant piano.

So what are the odds that 2022 will finally be Toronto's year? If you're a betting person, you may like the odds. According to FanDuel, the Leafs currently hold the fourth highest odds to be the last team standing at +1200. Ahead of them are the Colorado Avalanche, two-time reigning champion Tampa Bay Lightning, and the Vegas Golden Knights.