Some serious conflicting messages from the NHL here. 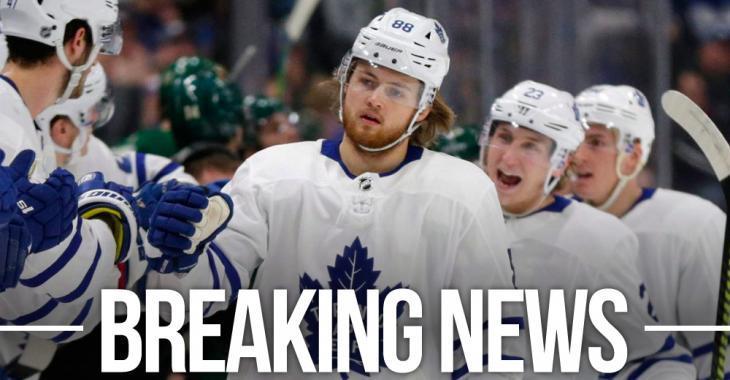 This just in, the Toronto Maple Leafs have removed forward William Nylander from the lineup for tonight's game against the Montreal Canadiens due to a COVID-19 exposure event outside of the team. Incredibly though, the game has been allowed to go ahead according to the NHL.