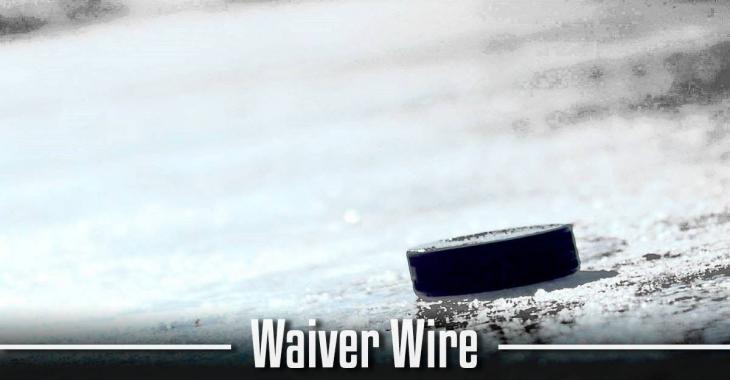 When the NHL season kicks off, we not only get action on the ice, but also in management offices where moves can take place pretty much anytime.

We usually gather around our screens around noon to see which players land on waivers, and therefore, where they might end up in the near future.

However, there is a change coming to the waiver wire for the 2021-22 season. As reported by Chris Johnston of the Toronto Star, the waivers will now be announced at 2pmET, no longer at noon, to allow West Coast teams to manage to moves more adequately.

This is not huge news when it comes to the way waivers function. Nothing has changed is what waivers are : a tool through which a team can send a player to the minors. A player who has to go through waivers is offered up to all other teams before he can be placed in the minors. If claimed by a team, that team must assume the player’s existing contract and it is taken off the player’s former team’s books.

However, true fans have always taken a look at their Twitter feed around noon to see who’s available on waivers. They will now have to do so a couple of hours later when West Coast teams are set to make moves.

We have made note of this to get you all informed!

Coach Quinn gives an update on Panarin, rips into Wilson following last night's game
Subscibe to
Our NEWSLETTER
Receive the best articles of the web directly in your email