NHL News : Nikolaj Ehlers says he is ready to go for Game 3.

A big return for the Jets in Game 3. 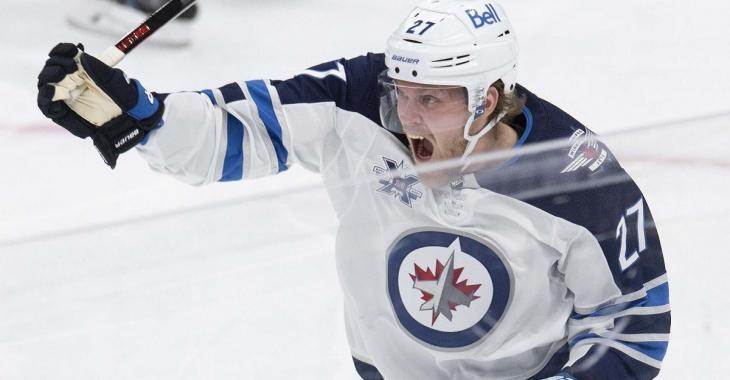 The Winnipeg Jets have already given themselves a comfortable cushion in their first round playoff series in the Stanley Cup Playoffs after taking the first two games over Canadian rivals the Edmonton Oilers, and on Sunday the good news continued for the Jets organization.

Although at the time of this writing there has been no official confirmation on the part of the Jets themselves, National Hockey League insider Elliotte Friedman reports that veteran forward Nikolaj Ehlers has confirmed himself that he will be ready to go for Game 3 of this series on Sunday night. This is huge news for the Jets who have been without Ehlers since the end of the regular season where he suffered what is believed to have been a shoulder injury.

Ehlers, who was injured on April 24th, missed the final 9 games of the regular season but was on an absolute tear during the season prior to being injured. In his 47 games played during the regular season Ehlers had a very impressive 21 goals and 25 assists for a combined total of 46 points over that stretch, and there's no doubt that his level of offensive production will be a welcome sight for Winnipeg Jets fans that are hoping to see their team advance over the Oilers in this series.

Update: The Jets have now officially confirmed Ehlers will return on Sunday.

Kevin Fiala and the Wild avoid arbitration with short term contract.
Subscibe to
Our NEWSLETTER
Receive the best articles of the web directly in your email