These guys are ruthless. 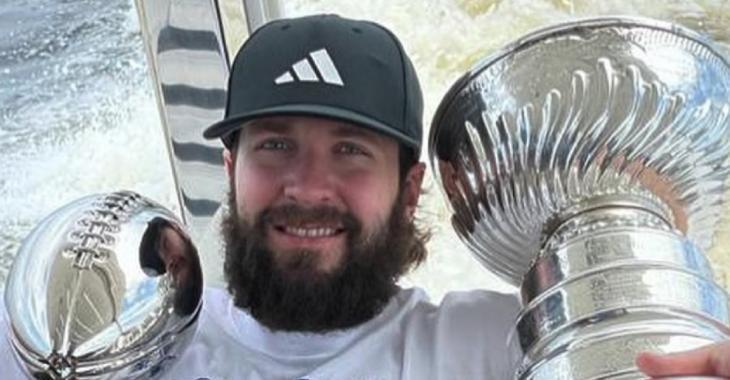 The Tampa Bay Lightning did a good job of shutting out all the noise from the outside world on their way to capturing a second straight Stanley Cup Championship this season, but ignoring the noise and not hearing it are two entirely different things.

Since they've captured their second title some members of the Lightning have made it very clear that they have heard the many complaints and criticisms that fans had for them during their most recent run, most notably those surrounding their exploitation of the National Hockey League's collective bargaining agreement to take a roster into the playoffs that was well over the salary cap.

At the forefront of those on the Lightning that have been firing back at fans has been Lightning superstar Nikita Kucherov, a man that has quickly made himself public enemy number one in the city of Montreal. Kucherov was critical of the Canadiens' fan base during his post game comments following the Lightning's huge win in Game 5, and it would seem that he also did not appreciate the way many of those fans accused him of being a cheater or of cheating for circumventing the cap with his injury.

On Sunday Kucherov published a photograph on his Instagram and once again there is no doubt in my mind here that Kucherov is relishing his role as the bad guy in this entire scenario. Rather than running from the fact that his team did use the NHL's rules to get a large competitive advantage in the playoffs, Kucherov flaunted that fact on a brand new t shirt. The t shirt, which reads simply "$18 million over the cap", was planted firmly between the Stanley Cup Championship that Kucherov and his fellow members of the Lightning just captured as well as the Vince Lombardi Trophy which is given out each year to the champions of the National Football League which this year just so happened to be the Tampa Bay Buccaneers.

The picture from Kucherov was accompanied by a short caption that simply reads "Champa Bay baby", pretty fitting when you consider the run of success sports franchises in the area have had in 2021.

Edler finally pays for hit on Hyman, gets lit up by Simmonds