NHL News : NHL targeting the end of next week for Canucks return

With 21 players out, how is this possible? 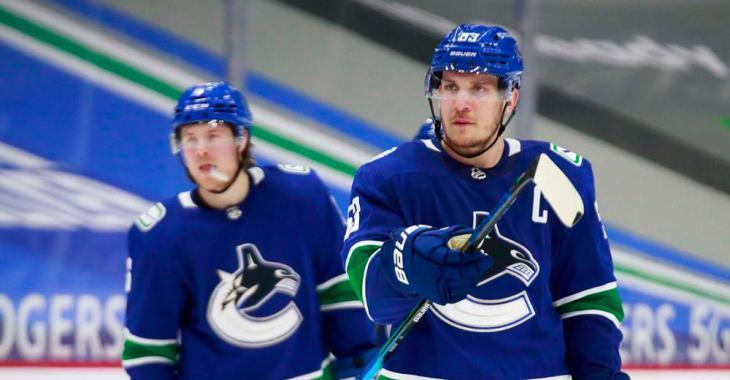 According to TSN hockey insider Darren Dreger the NHL is targeting the "end of next week" for the return of the Vancouver Canucks. The Canucks, of course, have 21 players and four staff members who have tested positive for COVID-19.

Yesterday the team confirmed that all players tested were confirmed to have a variant of the virus that is particularly tough on young people. Symptoms include severe headaches, vomiting and weight loss.

From yesterday's official statement from the team:

Canadiens cut three players from training camp on Sunday.
Subscibe to
Our NEWSLETTER
Receive the best articles of the web directly in your email