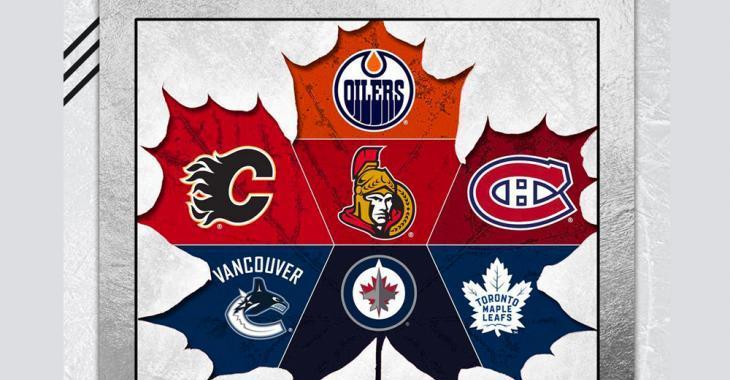 According to TSN hockey insider Pierre LeBrun the NHL has settled on division re-alignment for the upcoming 2021 season, with the obvious reservation being that thanks to the uncertainty of COVID-19 that it is subject to change.

With that being said, here's how the re-alignment shakes out:

So if we're giving these names, we have the

The Lightning are going to absolutely feast on that South Central Division though. Ditto for the Vegas Golden Knights in the Western Division. The Canadian Division might be the toughest though. Where would you rank a team like the Vancouver Canucks who appeared to take a step forward last season? They'll be in much tougher in this division than they would have been in the Pacific Division last season. Keep in mind the team made the Stanley Cup Qualifying Round simply by points percentage. With their new divisional rivals, they could be in tough.

And don't expect other 2020 Stanley Cup Playoff Qualifying teams like the Toronto Maple Leafs and Edmonton Oilers to glide by this season either. All of these teams will be in tough to secure a playoff spot in 2021.

NHL referees get called out for huge mistake on first night of the season!
Subscibe to
Our NEWSLETTER
Receive the best articles of the web directly in your email