NHL News : NHL releases new critical dates for the upcoming season: many changes have been made. 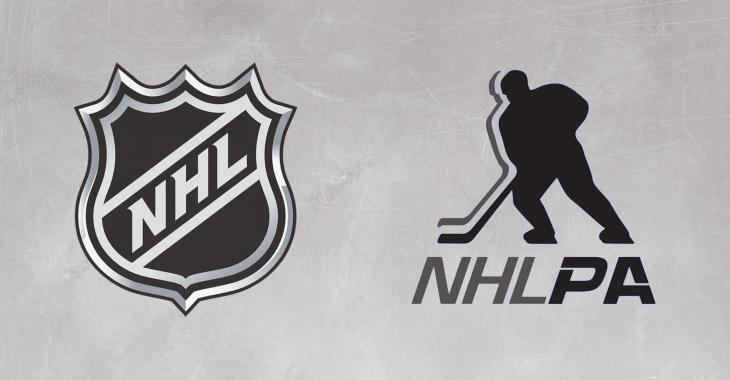 The National Hockey League made several announcements on Tuesday on applicable medical protocols, transition rules for the 2020-21 season, which include information relating to critical dates and the formal approval of a change to NHL Rule 83 (Off-side).

You can read the update on the rule change here.

As for the calendar and its critical date, several changes were made to it that you will need to update in your agenda.

The NHL is hoping to stick to this new schedule though it is subject to adjustment.

Here are the dates as announced on Tuesday:

Dec. 31 - Training camps open for seven Clubs that did not participate in the resumption of play for the 2019-20 season (Anaheim, Buffalo, Detroit, Los Angeles, New Jersey, Ottawa, San Jose)

May 8 - Last day of regular season

The NHL is trying to wrap things up as quickly as possible in order to prevent anything from messing up the schedule for the 2021-22 campaign, which will be the inaugural season for the Seattle Kraken.

However, TSN’s Pierre LeBrun points out that this is an interesting tweak that might be subject to change throughout the season.

“Interesting tweak from the critical dates sent to Governors/GMs on Sunday to the release just announced, last possible date for the Cup final changed from July 15 to July 9 (though I think that entirely depends on whether the NHL will need an extra week to make up PPD games).”

Bruins get a close call with Brad Marchand!