NHL News : NHL playoffs to kick off before the end of regular season 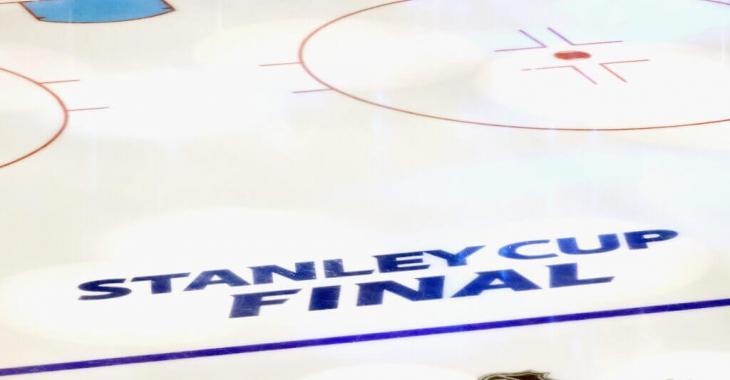 There is just one little issue: the regular-season schedule, which was expected due to the COVID-19 outbreak in the Vancouver Canucks’ dressing room, ends on May 19.

However Burnside maintains that , given that the schedule extension only concerns the all-Canadian North Division, the other three divisions will indeed start their playoff run on the 15th while regular-season games are still being played in Canada.

As for the first round of the postseason in the North Division, the NHL is lucky seeing that the three games past that date, May 16, 18 and 19, pit the Calgary Flames against the Canucks, two teams, who, barring a major turnaround, are not likely to clinch a spot in the postseason… But it could happen.

It is therefore believed that, at the moment, the last game of the 2021 season will be held between the Flamed and Canucks in the afternoon on May 19 and that the first playoff contest of the North Division will take place on the same day, but later in the evening.

Things are likely to change if the Flames or Canucks clinch the fourth and final place. The league would have no choice but to revisit its plans and we would possibly aim for May, 22nd to start the first round of the postseason. We bet Montreal Canadiens’ fans are keeping their fingers crossed that this is not the case.

In a season strewn with pitfalls and unforeseen events, the NHL had to skillfully maneuver to keep the season alive (and its players). Everything indicates that we will have keep adapting to be able to crown a Stanley Cup champion this summer.

While this is very unusual to see the regular season extending past the postseason, we have to admit that the NHL is doing everything it can to keep this season going and not affect the next one in this crazy pandemic year!

We don’t say it often, but bravo Gary!

Nikolaj Ehlers says he is ready to go for Game 3.
Subscibe to
Our NEWSLETTER
Receive the best articles of the web directly in your email