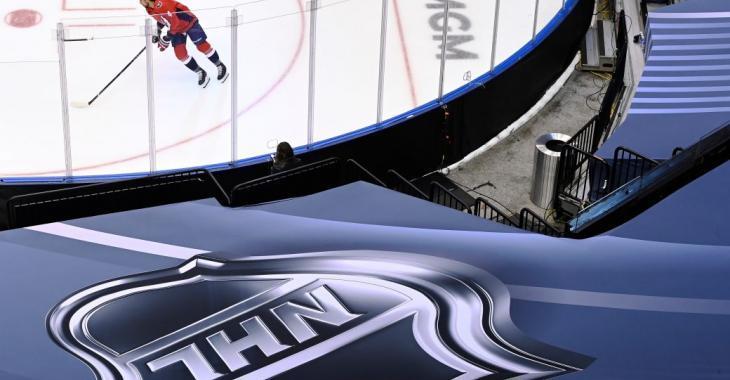 On Tuesday, Tampa Bay’s Blake Coleman revealed that Lightning players have started to get the COVID vaccine.

Coleman confirmed to Joe Smith of The Athletic that he was given the first dose of the vaccine and while it is hard to schedule with so many games, “it seems like most guys are willing to do it and wanting to protect ourselves and avoid any issues going into the playoffs.”

The players in Tampa reportedly started to get the vaccine at the beginning of the week as the players are getting ready to face the Columbus Blue Jackets tonight and Thursday night.

The Bolts currently sit in first place of the Discover Central division with 50 points.

The team is ready for the postseason and hoping to win back-to-back championships, which explains why most players, like Coleman, are willing to get the vaccine to protect the roster and their families as they planned on travelling for the playoffs and being away from home for a while.

If the Lightning is getting their shots, we could see more teams getting access to the vaccine shortly as well, which could prevent more games from getting postponed with players placed on the COVID Protocol List.

At the start of the month, Sportsnet's Chris Johnston had reported that a "small number" of NHL players had begun receiving doses.

“There’s no saying how long this (vaccine rollout) will take because, here in Canada, it has not happened on the same level as in the U.S.," Johnston said. "But it has started south of the border.”

Canadiens forced to postpone games until March 28th and close all facilities!
Subscibe to
Our NEWSLETTER
Receive the best articles of the web directly in your email