NHL News : NHL Player Safety hands out its first suspension of the season 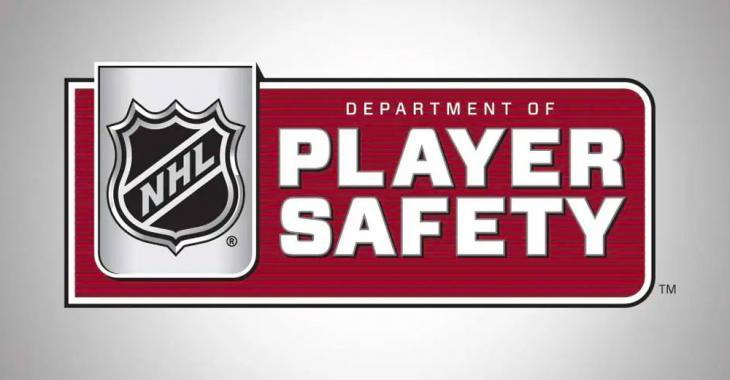 This just in, NHL Player Safety has handed out its first official suspension of the season, giving Ottawa Senators forward Ridly Greig a one game pre-season and one game regular season suspension for his cross check on Winnipeg Jets forward Pierre-Luc Dubois.

And here's the play in question:

Any way you look at it, that's a dumb play from Greig. He has an opposing player coming at him and lining up a perfectly legal hit and he just gets his hands up to protect himself. The problem is that when he does that he crosschecks Dubois right in the face. As a result, he'll sit for two games.

He was given a five minute major and a game misconduct, as well.

The 19 year old former 1st round pick (28th overall, 2020 NHL Entry Draft) looks like he has some legit skill and I'm willing to bet that last night's transgression will be a learning experience for the young kid. He'll take his punishment and come back better and smarter because of it.

Jonathan Toews reveals what he’s been dealing with and his mysterious health issues!
Subscibe to
Our NEWSLETTER
Receive the best articles of the web directly in your email