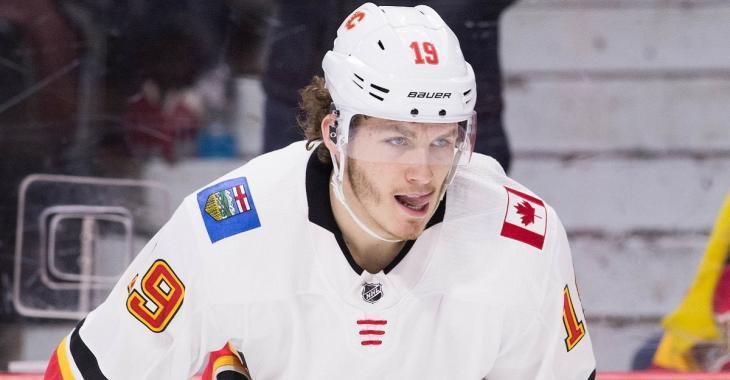 The National Hockey League has been on an extended offseason and as you would expect, outlets dedicated to covering the league have been scrambling to find ones to create content that will keep hockey fans engaged while going through this metaphorical hockey drought.

Perhaps no one faces a tougher challenge than the crew of on air talent and staff over at the NHL Network, an outlet obviously dedicated entirely to the happenings in the NHL. One of the things they've done over there to keep discussion around the sport going even in these dry times has been to publish a number of lists that rank the best players in the league at various positions. The lists have been highly controversial to say the least, and have sparked a ton of discussion as a result, but perhaps none will be more controversial than this latest one.

This time around the NHL Network is simply ranking the "Top 50" best players in the league regardless of what position they play, and given that their early lists were hammered by fans I expect this one will be even more controversial. Now they are doing a staggered release of the names on the list and so far only the first 20 names on the list, that is to say #50 down to #31, have been published.

Here are the names:

Fans have already been quick to voice their displeasure in the responses to the list with criticism coming from all over the league. Fans of the Vancouver Canucks on the West Coast have been quick to express their displeasure at the ranking of Elias Pettersson, while fans of the Philadelphia Flyers on the East Coast are outraged that reigning Selke Trophy winner Sean Couturier is being disrespected.

No doubt you will find objections of your own, and we look forward to hearing all of them.

Report: Couturier, Konecny, Lindblom all in play this offseason as Flyers attempt to acquire top defenseman
Subscibe to
Our NEWSLETTER
Receive the best articles of the web directly in your email