Buckle up, American hockey fans... if ESPN hires Seravalli they're going to have a ridiculously strong team. 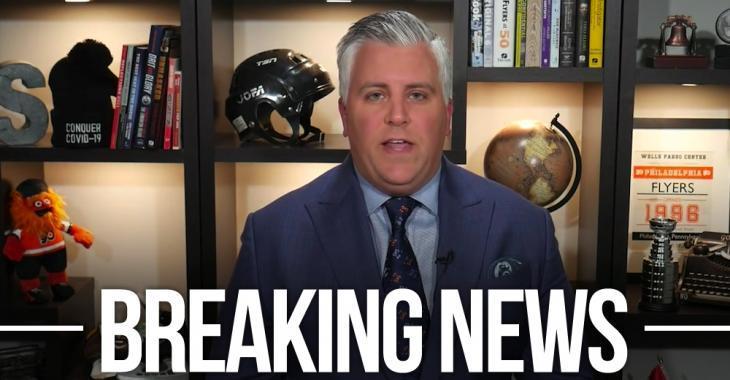 While you can see that Seravalli maintains that he isn't sure where he'll end up next, there's too much speculation about him heading to ESPN to ignore. Generally in these types of situations, where they're smoke there's fire.

If indeed Seravalli ends up with ESPN he'll join a team that already boasts analysts Brian Boucher, formerly of NBC, and Ray Ferraro, formerly of TSN. Between Seravalli, Boucher and Ferraro ESPN already has a fantastic team rounding into shape. Here's hoping the broadcasting giant can continue to make hirings of this quality. To be honest they're already light years ahead of NBC ever was, in my opinion.