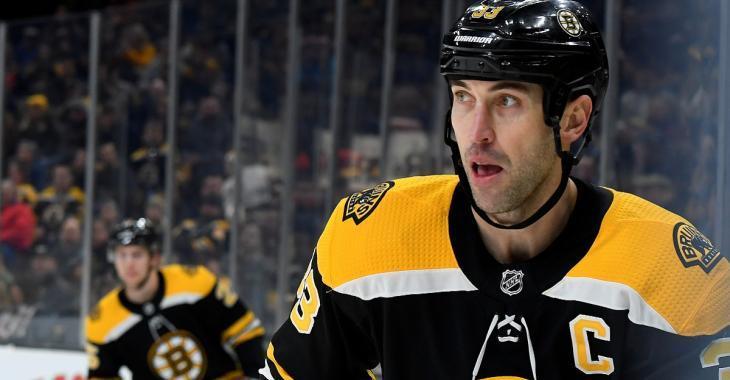 Being a fan of the sport of hockey during this ongoing pandemic has not been a whole lot of fun, fans have missed out on a ton of games and have been entirely unable to attend any of the games that have been played out and it is hard to believe that things could get much worse.

Unfortunately it is starting to sound like they may get a lot worse in fact, with the latest from Sportsnet NHL insider Elliotte Friedman indicating that there may very well be players in the league that fans will never get to see live again. Friedman was discussing some of the challenges facing players who would be coming back for the 2021 season when he revealed that some of those challenges may keep certain players off the ice altogether.

"I think we could see some retirements," admitted Friedman on his most recent podcast.

"How comfortable are players going to be playing in that?" asked Friedman in regards to playing during the pandemic outside the security of the bubble.

Now suggesting that some players may choose to retire rather than going through the rigors of what will no doubt be a uniquely challenging NHL season is one thing, suggesting that a core piece of a competitive team will be doing so however is another matter entirely. That is exactly what Friedman would go on to do during this podcast, refusing to mention the player by name.

"I do think there are going to be players. I don't want to say his name on air because I know he doesn't want to talk about it, but there is one player in particular, a key player on a good team, who I know people are wondering about," said Friedman with plenty of empathy in his voice.

Friedman clearly knows the identity of this person but leaves it up to us to guess the rest. The first name that immediately came to mind when I heard him speak these words was that of Bruins captain Zdeno Chara. As captain there's no question he's a key piece of the Boston Bruins puzzle, and there has been plenty of speculation as to why he has not yet re-signed with his longtime team. That is of course pure speculation on my part, and I would love to hear your thoughts on who else it could possibly be.