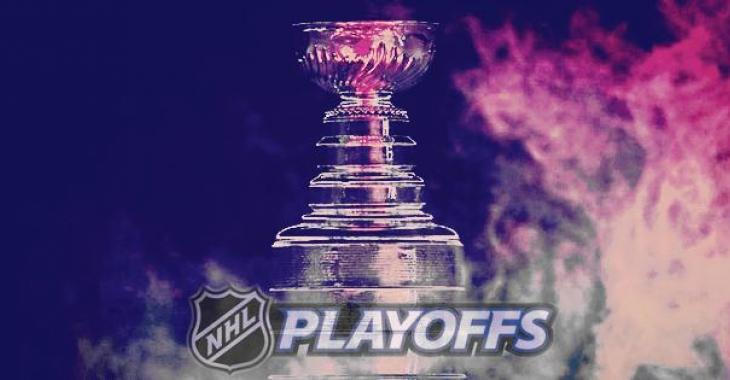 A bomb was dropped in the National Hockey League when it was announced that all Montreal Canadiens games were postponed through March 28 as a result of two Habs players entering the league’s health and safety protocols.

Pending the results of further tests in the coming days, the league expects Montreal will be able to re-open its practice facilities on March 29. The NHL postponed Monday night’s game in Montreal between the Canadiens and the Edmonton Oilers, making it the first contest in the all-Canadian North Division to be shut down due to COVID-19 concerns. At least two additional games against the Oilers this week, and one against the Ottawa Senators on Sunday, will now be postponed too.

This announcement prompted insider Pierre LeBrun of TSN and The Athletic to report that the NHL might be forced to push back the start date of the postseason. This is how he puts it:

“One of the impacts, I believe, will be the NHL having to schedule games past Monday, May 10, which it had been able to avoid so far. But the schedule is so jammed in the second half, I think it’s unavoidable for Montreal and Edmonton. Which will delay the start of the playoffs.

“Keep in mind the NHL always saw the week of May 10 as a potential buffer if forced to place re-scheduled games it couldn’t get in before then. So far the league has been able to pack everything in without going past May 10, but not sure that will hold true now. We’ll see.”

However, LeBrun believes the NHL has so wiggle room that would not delay things too much, but it remains to be seen if more contests get postponed in the meantime…