Check out the selections of the NHL Draft. 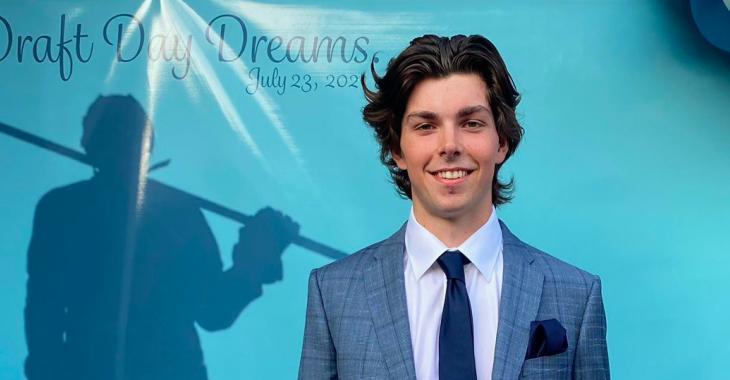 The Buffalo Sabres kicked things off at the NHL Draft on Friday and with the No. 1 selection in the 2021 NHL Draft, the Sabres selected right-shot defenceman Owen Power.

"If you had to go out and acquire a player like this on the market, it would cost you a fortune," Sam Cosentino says as Power put up the Sabres' jersey surrounded by his family.

This is just the beginning of a big night for the University of Michigan, especially when the Seattle Kraken's selection came next. With the second overall pick, general manager Ron Francis selected Power's teammate, center Matthew Beniers. A great pick for the Seattle who went thin on centres in the expansion draft.

This is the entire Draft order for the 2021 edition:

11. The Arizona Coyotes forfeited their pick for violating the NHL's Combine Testing policy during the 2019-20 season.

TRADE : The Red Wings traded their 23rd pick, along with picks 48 and 138 for Dallas’ 15th and select goalie Sebastian Cossa.

TRADE : The Minnesota Wild trades its 22nd pick and pick 90 for the Edmonton Oilers' 20th to select goalie Jesper Wallstedt.

The Habs had no issue picking the tall defenseman, despite that he had renounced himself from the NHL Draft after being fined in Sweden for taking and distributing a woman's photo without her consent after a sexual encounter while playing their this season.