NHL News : New lockdown rules in Quebec could have a major impact on Canadiens games

With an 8pm curfew in effect, what does this mean for the Habs? 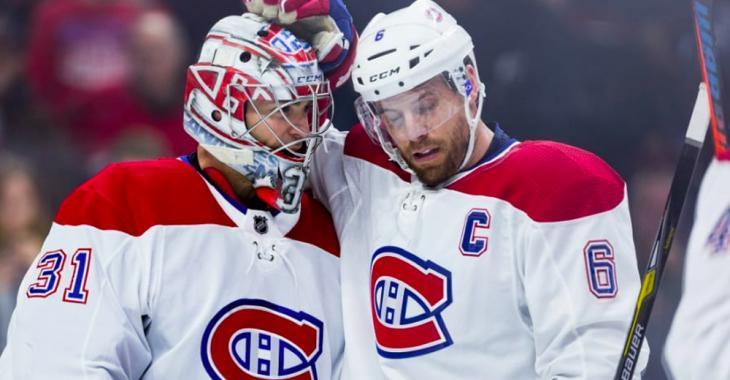 This just in, the government of Quebec has announced a province wide lockdown that go into effect this Saturday and last through February 8th, 2021. In addition to tightening current restrictions in place, the province has instituted a curfew from 8pm until 5am, all local time of course.

This obviously poses a big problem for the Montreal Canadiens whose season is set to start on January 13th. Most of their home games are scheduled for 7pm local time, so.... what about the curfew? Are the Habs going to be forced to play in Ottawa or Toronto until after February 8th? Standby for more updates.

UPDATE: TSN hockey insider Frank Servalli reports that the Habs and their opponents will indeed be exempt from the newest restrictions announced earlier today.

You know the old saying... "Different rules for different fools..."

It seems like the Canadiens and the NHL will get special treatment once again. Not that I'm complaining though, I just wanna see some damn hockey! Drop the puck already!