NHL News : New job for Henrik Lundqvist and Rangers fans are going to love it! 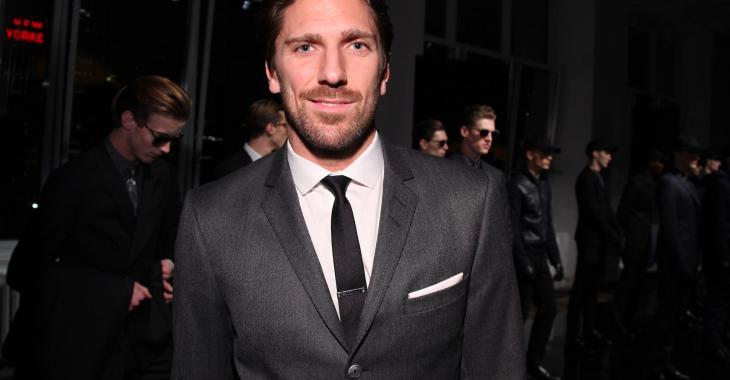 Henrik Lundqvist is back in the New York Rangers’ family.

On Wednesday, ahead of the Blue Shirts’ season opener against the Washington Capitals, the King announced on social media that after 15 years playing Rangers hockey, he was now shifting things to talk Rangers hockey.

That’s right: Lundqvist has landed a new job and will now be part of MSG Network’s Rangers coverage this year. Lundqvist will be in studio for around 20 games,  joining host John Giannone and analyst Steve Valiquette.

Lundqvist will make his debut on Thursday night prior to the Rangers home opener against the Dallas Stars.

The 39-year-old announced his retirement from NHL hockey earlier this summer. Lundqvist missed all of last season after undergoing open heart surgery in January. He had signed a one-year deal with the Washington Capitals for the 2020-21 season after being bought out by the Rangers, but did not play a single game in the Caps’ uniform. He kept fans informed on his condition and looked great when he posted pictures after the surgery.

His number will go up the rafters at MSG this season. A veteran of 15 NHL seasons all spent with the Rangers, Lundqvist owns a career goals-against average of 2.43 and a save percentage of .918. He is a two-time All-Star and won the Vezina Trophy back in the 2011-12 season.

And he will quickly become the MVP of MSG Network’s Rangers coverage!