Another defenseman cashes in this offseason. 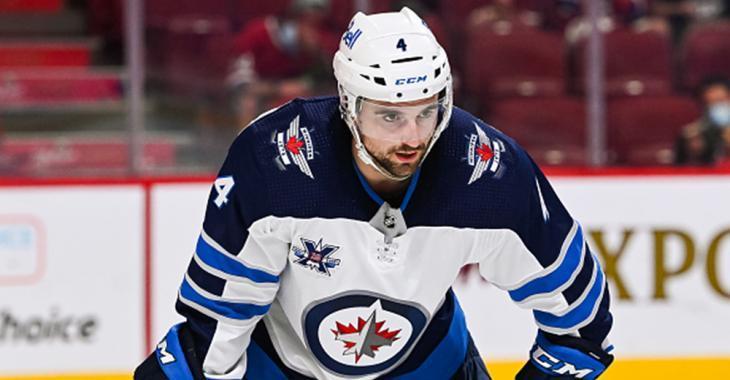 The Winnipeg Jets have re-signed restricted free agent defenceman Neal Pionk to a four year deal worth $5.785 million per season. News of the deal was announced by Sportsnet NHL insider Elliotte Friedman before the team officially confirmed the deal on social media.

Pionk, 26, recorded 32 points (3G, 29A) and 20 penalty minutes in 54 games for the Jets last season before adding four assists and two PIMs in eight playoff games. The Omaha, Neb. native has played 226 games in four NHL seasons for the Jets and the New York Rangers and posted 117 points (16G, 101A) and 99 PIMs. Pionk leads all Jets defencemen in points (77) and assists (68) over his two seasons with the team and he ranks 13th among NHL blueliners in points and ninth in assists since the start of the 2019-20 season.

Flashback: Darren McCarty gives us the inside scoop on the infamous “Fight Night at the Joe”
Subscibe to
Our NEWSLETTER
Receive the best articles of the web directly in your email