Plenty of freebie options on the waiver wire today. 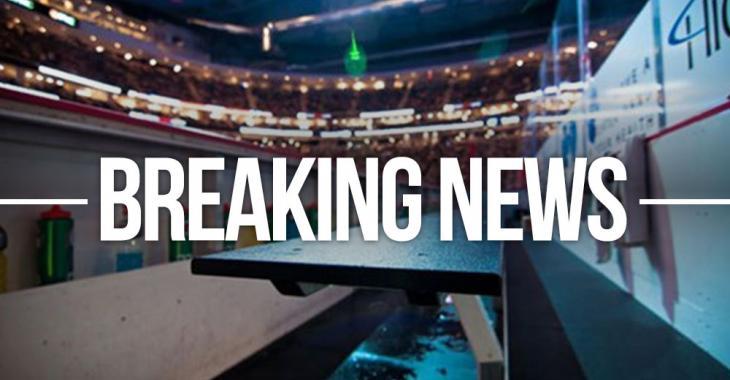 Well over a dozen players have been placed on waivers across the NHL today as teams begin the process of trimming down training camp rosters for the start of the 2021 NHL season.

Among those players, the most likely to land elsewhere in the NHL are likely Colton Poolman (Calgary Flames), Xavier Oulellet (Montreal Canadiens), Zac Rinaldo (Columbus Blue Jackets) and goaltender Keith Kinkaid (New York Rangers). However, let's be real... none of those players are likely to make an impact at the NHL level this upcoming season.

It's certainly interesting though to see Rinaldo's name included on the waiver wire today, given that he was effectively sent down to the AHL over his unwillingness to receive a COVID-19 vaccination. The 31 year old enforcer has been outspoken in his stance against vaccine mandates this past offseason and even made a public statement in support of the People's Part of Canada (PPC) in Canada's federal election earlier this month. In fact, Rinaldo even attended a rally in support of the PPC and leader Maxime Bernier earlier in the summer.

"I am here solely to tell you why I am voting for PPC," said Rinaldo. "I am solely voting for PPC because of the mandates and they are going to get rid of these mandates."

Rinaldo went on to clarify that, although he does appear to oppose the mandates, he is not an anti-vaccine advocate by any stretch of the imagination.

Blue Jackets president John Davidson announced shortly before the opening of training camp that Rinaldo will not be welcomed at the team's training camp because he is unvaccinated. Instead Rinaldo was instructed to report to the Cleveland Monsters' (AHL) training camp. Today's news though seems to indicate that Rinaldo is likely done with the Blue Jackets organization. And... again, let's get real... it likely means that Rinaldo's time in the NHL is over, as well.

It's worth noting as well that players have until tomorrow evening to decide whether or not they will opt out of the 2021-22 NHL season.

Bellemare has his dreams crushed on live television

Corey Perry confirms he has spoken to John Tavares.
Subscibe to
Our NEWSLETTER
Receive the best articles of the web directly in your email