NHL News : More details from behind the scenes of Mike Babcock's firing in Toronto, including trades that he sabotaged

The former Leafs coach reportedly shut down some pretty significant trades for the Leafs. 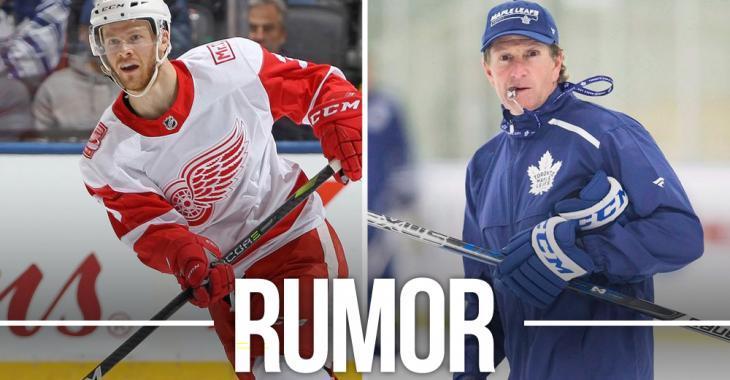 The Mike Babcock Redemption Tour seems to be in full swing on hockey media these days.

Babcock, the disgraced former NHL coach who hasn't coached since November of 2019, has been on Sportsnet and NBC in recent days telling stories and trying to ingratiate himself back into the hockey world after essentially take a year and a half away from the limelight. With reports though that Babcock used intimidation, blackmail and outright abusive tactics during his coaching days though, it's easy to see why most hockey fans aren't welcoming Babcock back with open arms.

For Leafs fans though, there's are real reasons to harbour resentment toward Babcock and it has nothing to do with treatment of his players or colleagues. Former Toronto video coach and hockey analytics guru Jack Han reports that Babcock was actively involved in player personnel decisions and on at least one occasion Babcock himself sabotaged the team's trade plans.

If you're asking, "Doesn't that defeat the purpose?". Yes... yes it does. And that's entirely Babcock's intent.

Leafs reporter Jeff Veillette says that on multiple occasions, "Babcock had thrown wrenches into personnel decisions that he did not like, or at least attempted to."

Who knows what other transactions Babcock stepped in to sabotage?

17 NHL players have filed for arbitration.
Subscibe to
Our NEWSLETTER
Receive the best articles of the web directly in your email