The Habs will be looking to tie up the series against Vegas tonight. 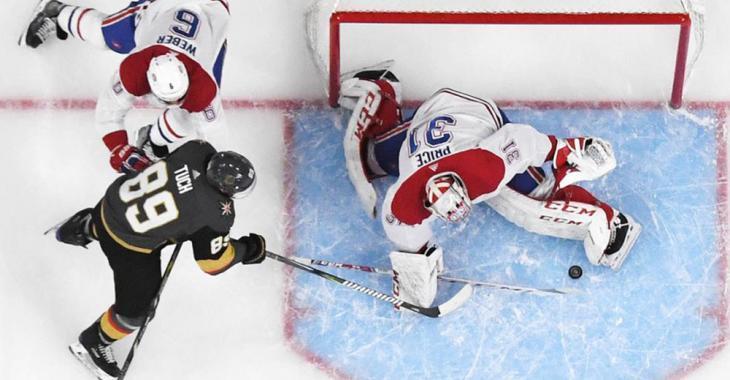 The Montreal Canadiens are facing a critical test tonight as they'll attempt to tie their third-round Stanley Cup Playoffs series against the Vegas Golden Knights following a 4-1 setback in Game 1 Monday night.

They'll be keeping their same lineup intact tonight against Vegas, and they'll be doing it on a night that Las Vegas is experiencing some record heat waves.

Tonight's game will get underway at 8:00 PM EST on NBCSN and Sportsnet.