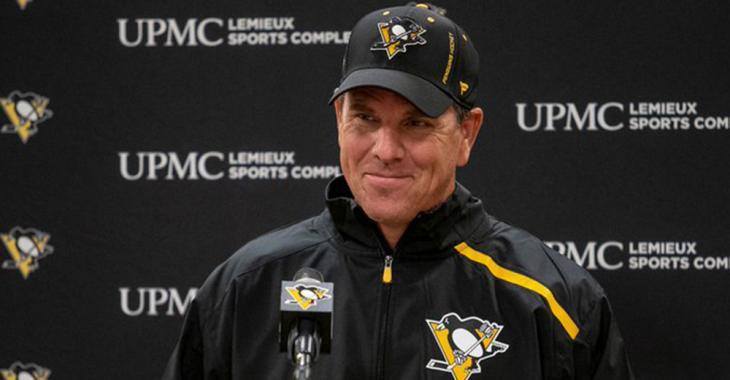 According to a report from NHL insider Frank Seravalli, Pittsburgh Penguins head coach Mike Sullivan is expected to be named head coach of Team USA at the 2022 Winter Olympics.

This will be Sullivan's second time behind the bench for Team USA at the Olympics, but the first time as head coach. He was an assistant coach under Peter Laviolette for the 2006 Olympics in Torino, Italy.

The Beijing Olympics are scheduled to open on Feb. 4 and run through Feb. 20. The NHL's All-Star Game break is set to begin Feb. 4, and there is an extended break that runs through Feb. 22 to accommodate the Olympics.