NHL News : Mike Babcock is officially back behind the bench. 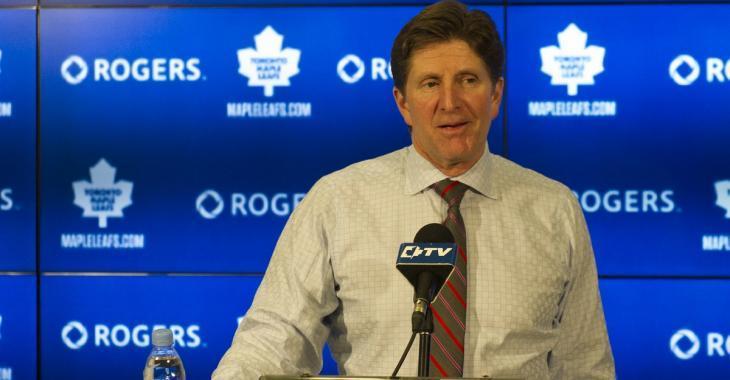 Perhaps the National Hockey League's most controversial figure is set to return behind the bench.

Earlier today we reported on a rumor that former Toronto Maple Leafs head coach Mike Babcock had accepted his very first head coaching job since being unceremoniously fired by the Leafs, and now that rumor has been made official.

According to an official announcement from the University of Saskatchewan Huskies Athletics program, Babcock will officially be taking over the head coaching duties for their men's hockey team effective immediately.

There's no doubt that this represents a big win for the University of Saskatchewan, especially when you consider that Babcock himself is a native of Saskatoon, Saskatchewan. Babcock is also one of the most decorated coaches in Canadian history having achieved success as a head coach in the National Hockey League as well as internationally while representing his country. In 2008 Babcock captured the NHL's top prize when he won the Stanley Cup as a member of the Detroit Red Wings franchise and he would follow that up just two years later with a Gold Medal victory at the 2010 Winter Olympics, something that I suspect he considers to be the crowning achievement of his professional career. Even when it comes to the International Ice Hockey Federation Babcock has seen success with a Gold Medal in 1997 while coaching for Canada at the World Junior Championship and another Gold Medal in 2004 while coaching Canada's men's hockey team at the World Championship.