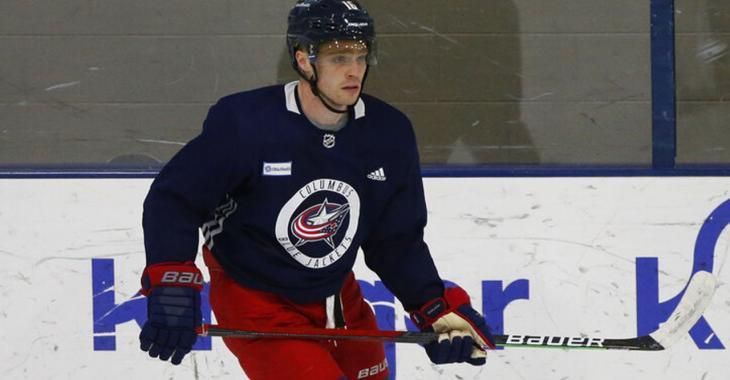 In the offseason, everyone believed that the trade that sent Max Domi to the Columbus Blue Jackets in return for Josh Anderson to the Montreal Canadiens was a good trade for both teams involved.

Well, Domi might have proved them wrong on Thursday during his new team’s season opener against the Nashville Predators. Anderson recorded two goals as he spent more than 17 minutes on the ice for his first game with the Habs on Wednesday, and despite the loss to the Toronto Maple Leafs, it was easy to see he was a great addition to the Canadiens’ roster.

Not the same can be said about Domi - sure it’s been one game - but already the forward has found him in head coach John Tortorella’s doghouse. And we all know that’s not a place you want to be.

Domi did not get his name on the point sheet, recording just one shot on goal throughout the entire and ended with a -1 differential on top of it. Then, he found himself in the penalty box after making a dumb decision, which got him to spend most of his time on the bench.

While he started the game on the second line, Domi ended the contest with a 12:57 ice time, making him the third least used player of the Blue Jackets’ roster. Only Eric Robinson and Liam Foudy, two players on the team’s fourth line, were used less often.