The reigning Rocket Richard Trophy winner has been on the shelf following wrist surgery. 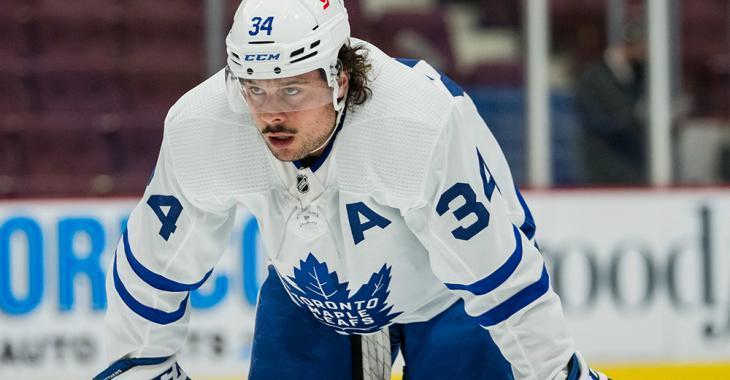 The Toronto Maple Leafs continue preparations for the upcoming NHL campaign that will officially begin on October 13 with a home matchup against the rival Montreal Canadiens, but one item of business that remains up in the air is the status of superstar forward Auston Matthews.

Matthews, the reigning Rocket Richard Trophy winner, underwent wrist surgery on August 13 and was expected to be out a minimum of six weeks. He recently joined his teammates on September 28 and has been participating in drills. However, according to head coach Sheldon Keefe, Matthews will not be in the lineup during their exhibition finale against the Ottawa Senators at Scotiabank Arena.

"It's getting better," the forward said Thursday. "There's been good days and bad days, ones where it didn't feel as good as I like. Today it felt pretty good, so hopefully it's just positive steps moving forward here as time goes by."