NHL News : Malkin will only accept to waive his no-move clause for one team

The news came out as it was revealed which players are getting protection for the expansion draft! 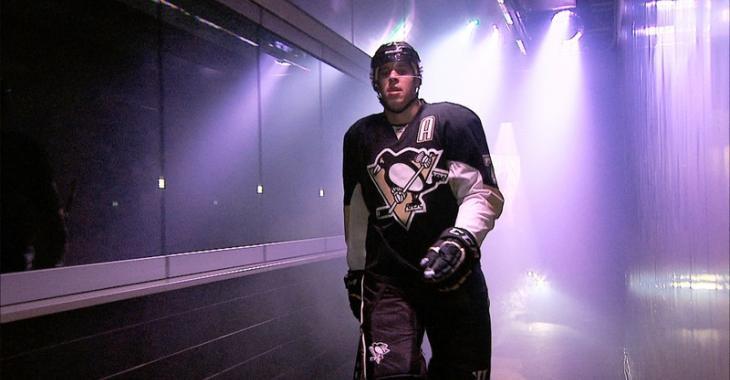 In a recent article, insider Dan Kingerski of Pittsburgh Hockey Now has reported a well-placed source within the Penguins organization stated that the club intends to protect goalie Tristan Jarry and forward Evgeni Malkin in next month’s expansion draft for the Seattle Kraken.

In sharing that information, Kingerski also had his source tell him that Malkin would only accept to waive his no-movement clause for one team in the NHL.

“There’s only place Evgeni might consider waiving his no-movement clause for,” the source said, indicating Seattle was a no-go and was not under consideration.

The one team is the Florida Panthers, because that’s where Malkin lives, and his family seems to enjoy it.

Trade chatter has gotten louder this season when it came to the core of players of Malkin, Sidney Crosby and Kris Letang in Pittsburgh. Sure, we all expect changes to come with the arrival of new general manager Ron Hextall. The Penguins co-owners Mario Lemieux and Ron Burkle had made it clear that they wanted another championship, and now that the Pens’ run is over, the summer will be a busy one. However, Hextall recently addressed the rumours that suggest he could break up the core of the three stars players. The GM maintained he wants to keep these three together in Pittsburgh.

“We see a future with this core. … I expect to have these guys here next year.”

Penguins don’t expect Geno to waive it to go to Seattle, but we bet the Panthers will get ideas hearing that Malkin could accept to move to Florida despite mentioning his desire to hang up the skates in Pittsburgh.