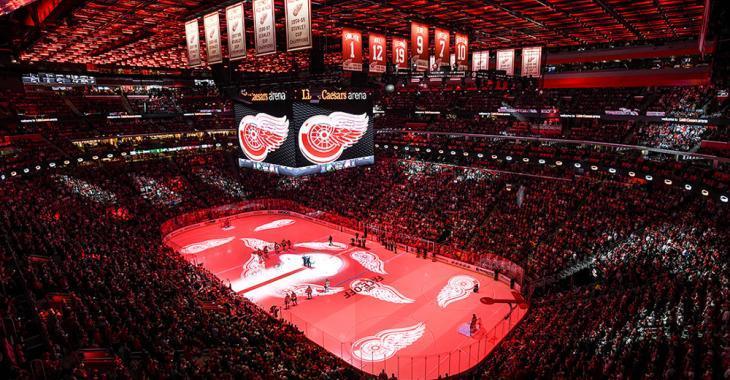 The new National Hockey League season is right around the corner, and the Detroit Red Wings will look to continue taking steps in their rebuilt under the careful tutelage of general manager Steve Yzerman.

With forward Bobby Ryan now out of the picture as he was released from his professional tryout contract earlier today, we did catch a glimpse of what could be a the top-six of the team's lineup for this Thursday's season opening game against the defending Stanley Cup champion Tampa Bay Lightning.

As far as the bottom-six is concerned, the team still has eight forwards competing for those jobs. During practice, Michael Rasmussen was flanked by Adam Erne and Sam Gagner, while Mitchell Stephens centered Carter Rowney and Joe Veleno. Vladislav Namestnikov and Givani Smith skated as extras.

Should Raymond indeed be confirmed to have made the team, it will count as a major stepping stone for the future of the franchise, who selected Raymond with their top overall pick in 2020.

Report: Round two of the playoffs will begin Saturday
Subscibe to
Our NEWSLETTER
Receive the best articles of the web directly in your email