A must make move according to the former GM. 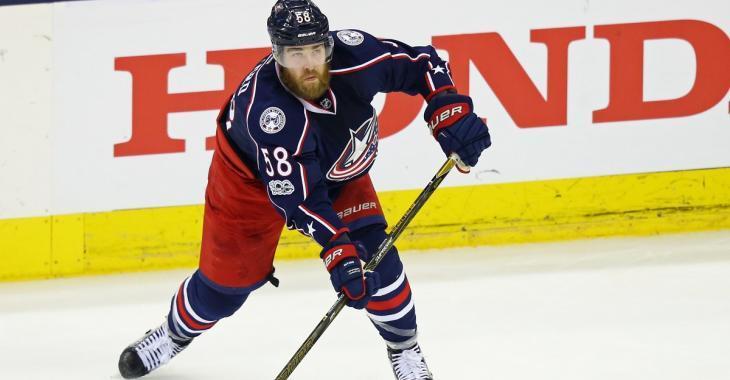 The teams in Canada's North Division were given a huge reprieve last week when it was announced that the Canadian government would relax restrictions on a mandatory 14 day quarantine, cutting it down by half to just a 7 day quarantine, just weeks ahead of the National Hockey League's trade deadline. There was concern that the 14 day quarantine would greatly hamper the ability of those teams to make trades, but with that out of the way there are now calls for these teams to make some serious moves.

The latest game courtesy of former NHL general manager Doug MacLean who suggested that 4 of the Canadian teams in particular, the Winnipeg Jets, Edmonton Oilers, Montreal Canadiens, and Toronto Maple Leafs, would be making a huge mistake if they failed to capitalize on what he clearly believes is a golden opportunity.

"If this guy doesn't get picked by one of these Canadian teams they are making a big mistake," said MacLean on Real Kyper at Noon. "One of those four Canadian teams, if they think they have a chance, to me it's one signing that could certainly help all of those teams."

The player MacLean was referring to here is none other than 30 year old Columbus Blue Jackets defenseman David Savard, a player that has already been linked to the Toronto Maple Leafs in some trade rumors in recent weeks. Although not as attractive of an option as some of the other defenseman out there on the market, most notably Nashville Predators defenseman Mattias Ekholm, he could still significantly bolster any of those rosters. The former 4th round draft pick (94th overall) at the 2009 NHL Entry Draft carries a hefty cap hit however, $4.25 million to be exact, but that could in theory be alleviated if the Blue Jackets agreed to retain salary in the transaction.

That would almost certainly have to be the case if the Blue Jackets were to make a deal with the Canadian teams mentioned by MacLean as none of them currently have the cap space required to take on Savard's cap hit. In the case of the Montreal Canadiens it would also bring in a local player to their franchise, something the organization has seemingly always had a fondness for, so that's another positive in that direction.

After losing to the Red Wings in embarrassing fashion over the weekend I suspect the Blue Jackets will now look to be sellers ahead of the deadline, the question now is whether or not one of these 4 teams will pull the trigger as MacLean suggests they should.