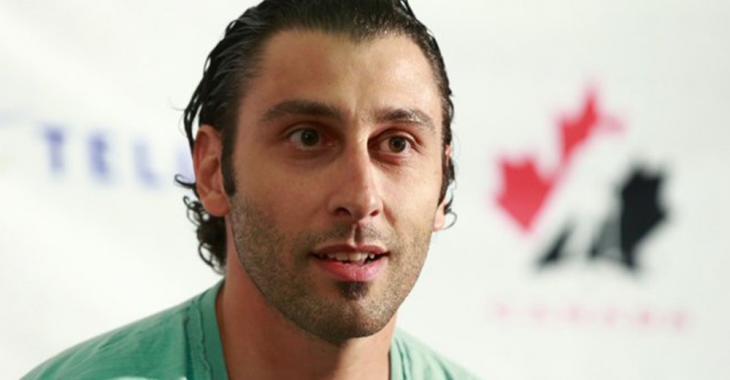 “Hockey Canada is excited to have Roberto lead our management group at the IIHF World Championship this year, and to continue to work with our entire Olympic management team as we continue to prepare for the 2022 Olympics,” said Tom Renney, chief executive officer of Hockey Canada. “We are also fortunate to have Shane and Scott contribute as assistant general managers; both individuals bring a wealth of experience to Canada’s National Men’s Team. Roberto, Shane and Scott bring a strong combination of NHL and international experience, both on and off the ice, and they will complement each other as we work towards building a team that can compete for a gold medal.”

Luongo has quickly established himself as an executive on the way up since retiring from the NHL just a few years ago. Hired by the Panthers initially as a special advisor to former GM Dale Tallon, Luongo has established an entire goaltending department and has been tabbed to help pick Team Canada at the 2022 Winter Olympics. If he has a strong showing in these events, don’t be surprised if he joins other former stars like Joe Sakic and Steve Yzerman amongst the NHL’s GM roster.

Penguins and Stars both take a risk on the Monday waiver wire.