You've got this, Dutchy. Thoughts and prayers, buddy. 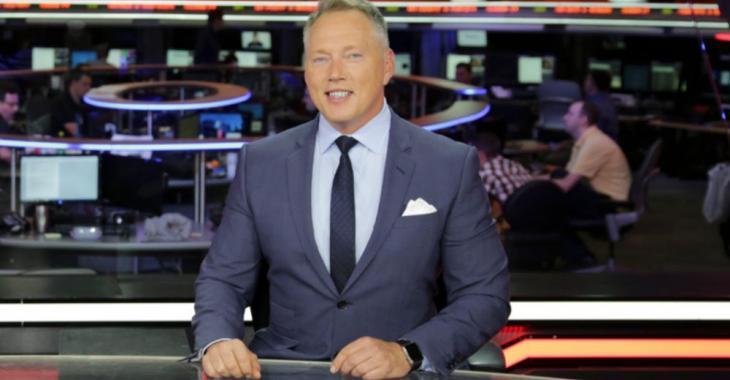 Longtime TSN broadcaster Darren Dutchyshen has announced that he'll be taking a leave of absence from his Sportscentre hosting duties after being diagnosed with cancer.

Dutchyshen co-hosts the evening edition of TSN's Sportscentre alongside Jennifer Hedger, delivering all the latest news and highlights from the day in sports.

A TSN veteran, “Dutchy” is one of Canada’s most popular sports personalities. He began his TSN career in 1995, hosting weekend editions of SPORTSCENTRE and hosting CFL Live. His engaging and unique personality, smooth delivery, and sports knowledge have made him a viewer favourite.