First they break the Habs' hearts, then they steal their player!? 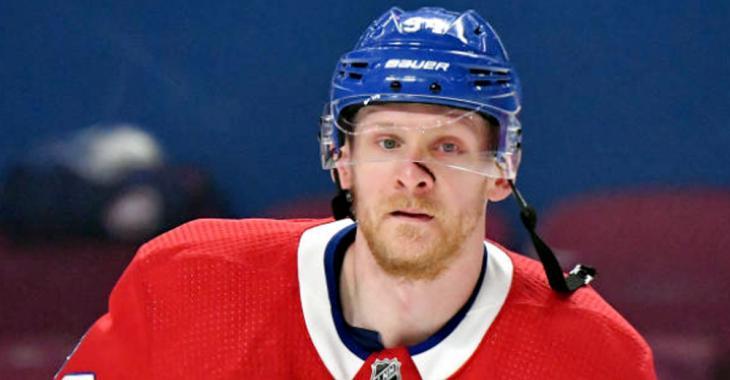 According to a report from NHL insider David Pagnotta of The Fourth Period, the Tampa Bay Lightning are believed to have interest in Montreal Canadiens forward and pending unrestricted free agent Corey Perry. Pagnotta reports that the Lightning will pursue the 36 year old veteran should he make it to the opening of free agency on Wednesday afternoon.

The Lightning, of course, defeated Perry and the Canadiens in the Stanley Cup Final earlier this month to actually earn back to back championships in which they defeated Perry both times. You may have forgotten that Perry was a prominent member of the 2020 Dallas Stars roster that fell to the Lightning in the Cup Final, as well. So... I mean... can you really blame Perry if he signs with the Lightning? He just went through two gruelling seasons only to have his teeth kicked in by the Lightning in the Final. Now they want you on their team? I'd say that's worthy of consideration.

We finally know why the NHL is taking so damn long to make decision on 2021 season!
Subscibe to
Our NEWSLETTER
Receive the best articles of the web directly in your email