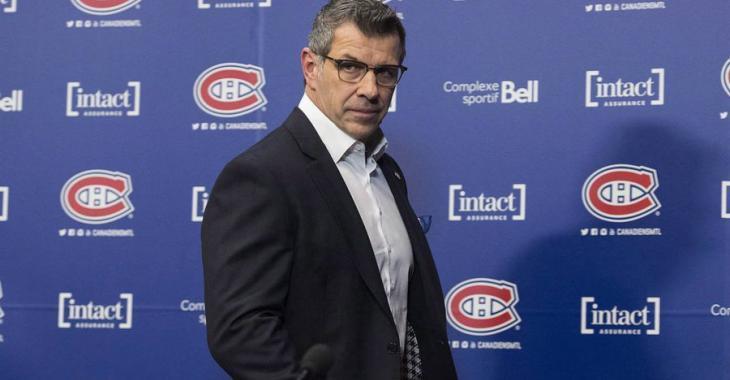 After refusing to match Carolina's crazy 6.1 million dollars offersheet to young forward Jesperi Kotkaniemi and receiveing a first and third round pick as compensation, the Montreal Canadiens announced minutes later yesterday night a trade with the Arizona Coyotes in order to fill the gap at center.

But there were some conditions attached to this deal.

According to the official announcement, the Coyotes will receive the best of the two first rounder (either MTL or CAR) owned by the Habs at the end of the season. If both of them are top-10 picks, Arizona would then receive the worst of the two instead.

As reported by Arpon Basu of The Athletic, this means that Marc Bergevin is now prohibited by the league from trading his remaining first round pick in 2022 until the conditions are met and it is known which pick goes the other way to complete the trade.

"A few people asked so I checked to make sure, but I'm told the Canadiens can't trade their other first-round pick until the conditions attached to the first-rounder in the Dvorak trade are met/determined. So definitely not before the trade deadline."- Arpon basu

Habs' GM now have one less asset to dangle at the trade deadline to upgrade his team if needs be.