Sportsnet’s Elliotte Friedman confirms the Leafs are going all out! 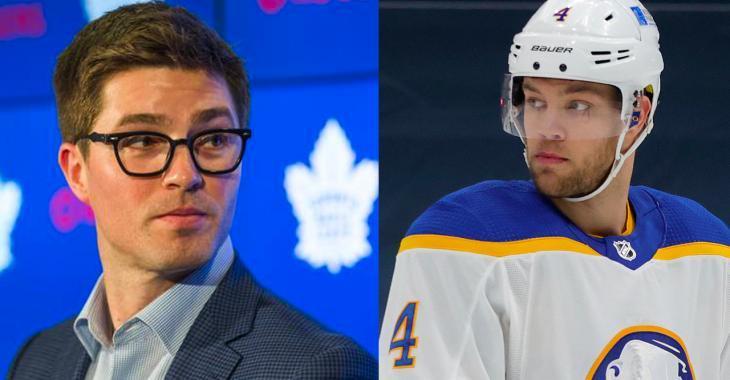 The trade deadline is less than eight away and it sounds like the Toronto Maple Leafs are getting more agressive on the market.

It has been mentioned more than once that the Leafs would like to add depth up front, but it seems now that the desire is even more intense. Insider Elliotte Friedman reports on Friday on the air of 630CHED that the Maple Leafs general manager Kyle Dubas is going to go hunting for a top-6 winger, adding that he was curious on who Toronto is going to target.

Friedman went on to say that the victoires over the Edmonton Oilers this week have convinced the Maple Leafs to go all in on the season.

There has been chatter that the Maple Leafs have been interested in forward Mikael Granlund who will no doubt be available if the Predators continue to drop games. The Leafs have the prospects and draft picks to make a deal like that happen. They just need a hand from the Predators to retain some of Granlund’s salary to get this trade down and official.

However, could they go even bigger to make sure the Stanley Cup doesn’t get away from them this time?

Some suggest the Maple Leafs could really go all out and hunt after Taylor Hall, who signed a one-year deal with the Buffalo Sabres, who are clearly out of contention this year. Hall is set to become an unrestricted free agent after this season.

Is it really Hall time in Toronto?

NHL 21 simulator predicts a huge upset in the Stanley Cup Final.
Subscibe to
Our NEWSLETTER
Receive the best articles of the web directly in your email