​Live on TSN, the GM told it like it is… 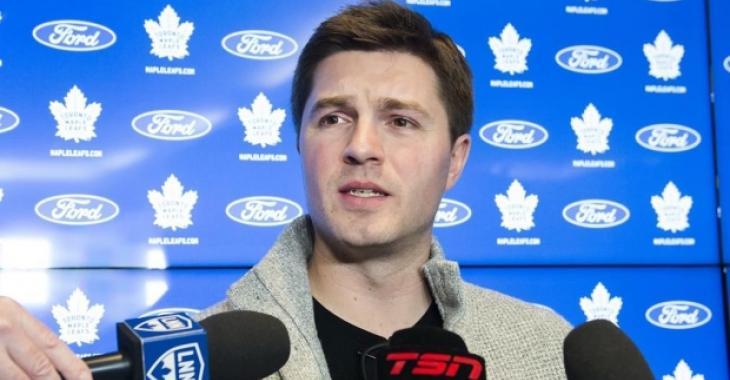 The Toronto Maple Leafs were believed to be all-in this season, looking at all possible moves to be a top contender and go all the way in the postseason.

This got fans in Toronto excited - they could finally see a championship in the city after a 53-year long Stanley Cup drought, the longest in the National Hockey League.

However, things are starting to change as we get closer to the April 12 trade deadline. On Thursday, Pierre LeBrun explained that the Maple Leafs have not made their goaltending situation a top priority ahead of the April 12th trade deadline.

“My sense is that the Toronto Maple Leafs front office is not panicked and I don’t even get a sense that they’re even calling teams about goalies. The key in all of this is the return of Frederik Andersen. The expectation is that he will come back fully healthy and will not rush back. That’s what happened earlier in the season. I’m told that Andersen rushed back and wasn’t totally a 100 per cent. Jack Campbell was out at the time, so Andersen wanted to do that to help [the] team but that led to the setback that he’s still dealing with. When Andersen is back, he’s going to make sure that he’s back for good. If that’s the case, then the Leafs are happy with their goaltending. Also, Campbell is 7-0. If there is a setback again with Andersen, then that changes the script and Toronto goes out and looks at what’s out there. But right now that’s not the plan.”

General manager Kyle Dubas spoke to James Duthie ahead of tonight’s game against the Winnipeg Jets and added some more fuel to the speculation that the Leafs could be quiet at the deadline, saying: “it’s all on the table for us at this point” regarding top prospects and trading one, it would need to be “an extremely significant deal, but we’re not opposed to it.”

Things could change if Andersen’s progress is short-lived… And let’s face it : how can we trust GMs?! Montreal Canadiens’ Marc Bergevin said he’d do nothing before he traded for Eric Staal.