What about Rasmus Sandin?! 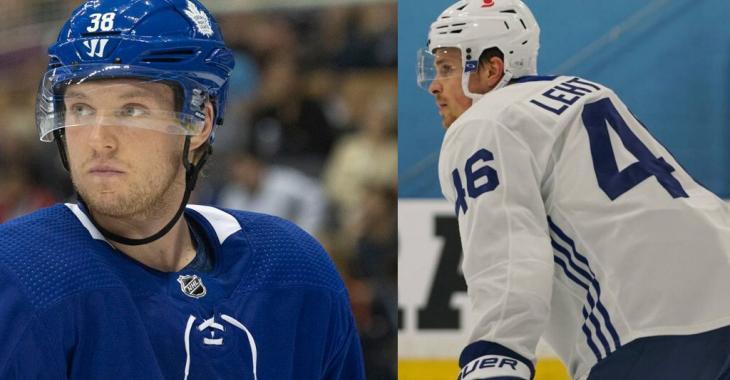 Toronto Maple Leafs head coach Sheldon Keefe announced on Friday that defenseman Travis Dermott will not play Saturday against the Vancouver Canucks. He left Thursday’s game against the Canucks with what Keefe described as a charley horse and expected to be a minor ailment, however, he will indeed miss some time.

This still prompted fans to feel encourage that young blue liner Rasmus Sandin could make his season debut with the Leafs. However, Keefe crushed this possibility right away, revealing that Mikko Lehtonen will draw back in.

He even dared to add this message to Sandin: “Right now, it’s Mikko’s time.”

As if the bench boss knew fans would be happy, he added : “We haven’t forgotten who Rasmus is. His time will come.”

The head coach took the time to take Sandin aside to explain his decision during team practice. Sandin will be scratched for a 12th straight time Saturday...

Fans quickly expressed their disappointment and anger towards Keefe’s decision, with some even suggesting that Sandin could get so fed up that he could request a trade out of Toronto.

Here are some fans’ reactions on social media:

What do you make of the head coach’s decision?

Sheldon Keefe announces two big changes to his lineup.
Subscibe to
Our NEWSLETTER
Receive the best articles of the web directly in your email