Tonight is going to be historic! 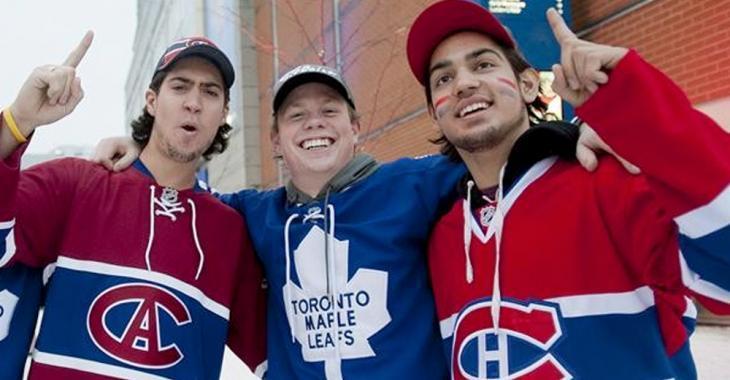 While officially these numbers are only for a Sportsnet broadcast, it's believed that viewership is greater on Sportsnet than it has been for other broadcasters, most notably CBC and TSN, have in the past. Sportsnet, of course, purchased exclusive 100% NHL broadcasting rights in Canada back in 2013.

While you might think that Game 7 this evening will shatter Game 6's record... I'm not so sure. Sure, the game is more important and there's more on the line, but the fact that it's being played on a Monday evening will likely take a lot of the casual fans out of the equation. Game 6 was a perfect storm. Elimination game, Saturday night, Hockey Night in Canada... it was just perfect. Here's hoping I'm wrong, but I'm willing to bet that a lot of casual fans will simply be preoccupied this evening.

Wild, Sabres and Devils have their lockdown extended indefinitely, more games postponed
Subscibe to
Our NEWSLETTER
Receive the best articles of the web directly in your email