NHL News : Leafs' “All Or Nothing” Amazon documentary series out on Oct. 1st

A behind the scenes look at the Leafs' colossal 2020-21 meltdown. 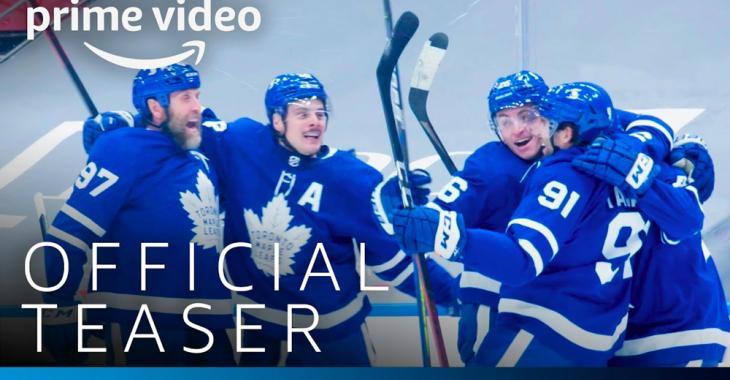 The Toronto Maple Leafs' Amazon produced documentary series entitled "All Or Nothing" is set to hit the streaming platform on October 1st.

The series, which gives fans a behind the scenes look at the team's 2020-21 season, is sure to be a must-watch for Leafs fans and... well for people who love dunking on Leafs fans.

Will Arnett voiceover during trailer/teaser:

"54 years since the Leafs last championship

"And, yeah, we lost again

Cut to Kyle Dubas, "My patience is running thin ..."

I mean if that doesn't sum up the Leafs' season... I don't know what does. Get your popcorn ready.

Habs have plan B if Kraken had taken Carey Price!
Subscibe to
Our NEWSLETTER
Receive the best articles of the web directly in your email