Fair to say that Laine will not be returning to Columbus? 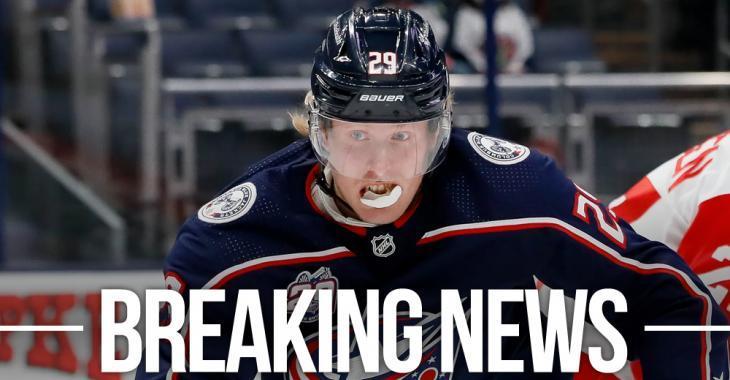 The arranged marriage between the Patrik Laine and the Columbus Blue Jackets appears to be heading for an acrimonious split.

Laine, acquired from the Winnipeg Jets in a blockbuster trade for Pierre-Luc Dubois, is a pending restricted free agent and judging by his comments to Finnish-language publication YLE, he didn't exactly have the best time in his new home this season.

Check out some of these comments from Laine about his season with the Blue Jackets (translated from Finnish):

"I can't even stand hockey right now. [This season] was an absolutely miserable experience team-wise and personally. Only good thing is that the season is over. Everything that could've gone wrong, went wrong."

Yikes... does that sound like a guy who's keen to get to the negotiating table and sign long term with his team? Frankly, I wouldn't be surprised if he held the Blue Jackets hostage in the same way he held the Jets hostage. In other words: He's gone.