NHL News : Laine finally opens up on trade and his relationship with former Jets' teammates 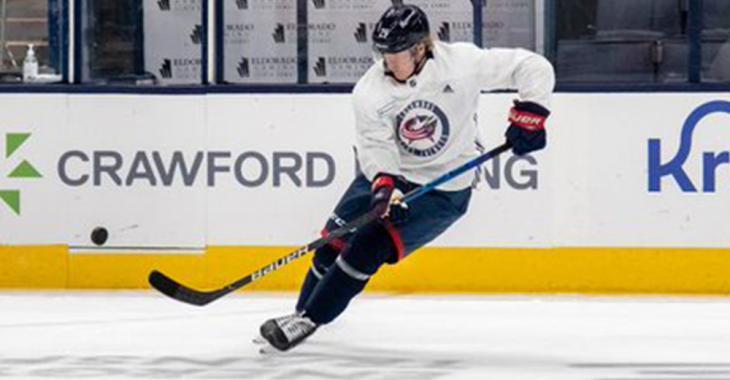 Don't look now but Finnish sniper Patrik Laine is set to make his debut with the Columbus Blue Jackets this evening when they take on the the Dallas Stars in Columbus.

After his first official practice with his new team, Laine met with the media and was mostly asked softball style questions, but Michael Traikos brought up the rumours of a fractured relationship between himself and former teammate Blake Wheeler. In case you missed it last week, reports emerged that Laine and Wheeler, the Winnipeg Jets' captain, had a falling out that ultimately led to Laine's trade.

Alright... so what was the problem?

3 veteran goalies that could replace Henrik Lundqvist.
Subscibe to
Our NEWSLETTER
Receive the best articles of the web directly in your email