He is the official selection from the Oilers. 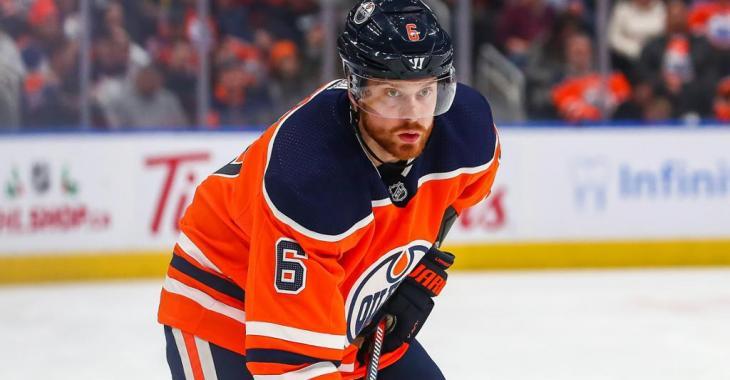 It sounds like the Seattle Kraken is kicking things off with its blue line ahead of tonight’s expansion draft.

As it was first reported this morning by Frank Seravalli, the Kraken is closing in on contracts to see both defensemen Adam Larsson and Jamie Oleksiak becoming part of the 32nd team’s blue line.

This means Larsson and Oleksiak are the selections from the Edmonton Oilers and Dallas Stars for tonight’s expansion draft.

It was believed that Larsson was looking to test the market on July, 28th as he would have been  highly sought after in free agency. However, he might have found the Kraken’s offer too good to turn down. This is pretty clear that while there was this type of money available for Larsson in Edmonton, the guy just wanted out of there. Oilers general manager Ken Holland said last week that money was set aside for a deal for Larsson to return, but that it was "Adam's decision."

Larsson moving on from the Oilers would leave a gaping hole on the team’s blue line.

This move means the Oilers will need to fix things up on their back end ahead of the 2021-22 season. Bet they will focus on re-signing Tyson Barrie. Right… right?!