This sounds impressive… and expensive! 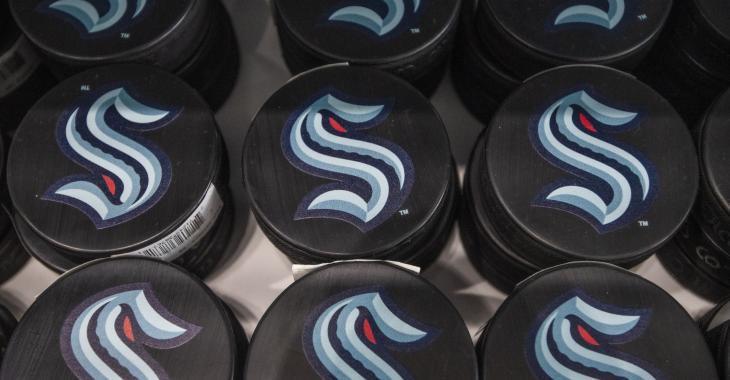 The National Hockey League and its latest expansion team, the Seattle Kraken, are planning quite the event to showcase the roster of the 32nd team.

It has been reported by several sources, including Ryan Clark, that NHL’s chief content officer and executive vice president Steve Mayer was tasked with putting that July 21 broadcast together from a main outdoor hub stage at a to-be-disclosed location within the city.

It is believed that the league and Kraken are looking to showcase Seattle and the new roster with “five to 10 remote satellite feed locations with stages of varying sizes to be set up as additional fan “watching points” near city landmarks.”

They also want to add some stardom: “Kraken general manager Ron Francis will be on the main set to announce some of his 30 draft picks of players from other NHL teams. But Mayer and the Kraken also plan for additional picks to possibly be announced by well-known local figures and celebrity guests, with local musical acts possibly playing for the crowd as well.”

As of now, the only thing that remains to be determined is the presence of fans at the event : it will all depends on local COVID Protocols at the moment.

The league and Kraken are hoping to fly in up to four or five players to be on hand when picked. As you may remember back in 2017, the Vegas Golden Knights stunned fans with veteran Pittsburgh Penguins goaltender Marc-Andre Fleury, who was present when his name was called.

The NHL’s expansion draft was never a “made for TV” event before the 2017 version in Las Vegas and we are sure the Kraken wants to step it up!

Wild ahead in Jack Eichel sweepstakes with trade discussions underway