Things are coming together for the NHL's 32nd team. 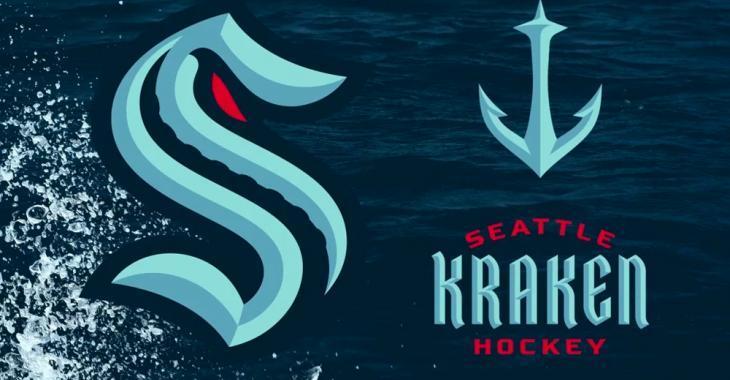 Earlier today veteran NHLer J.T. Brown formally announced his retirement from the NHL. The 30 year old forward is a veteran of 365 career NHL games split between the Tampa Bay Lightning, Anaheim Ducks and Minnesota Wild, but is probably most remembered for being the first NHL player to actively protest the singing of the National Anthem.

You may recall that Brown raised a single fist in the air during the singing of the 'Star Spangled Banner' back in 2017 in a protest against racial inequality and police brutality.

In his retirement announcement Brown also revealed that he has been hired by the Seattle Kraken and will join the NHL's newest club as a broadcaster for the 2021-22 season.

"We are excited to welcome JT to the Kraken," said Tod Leiweke, the team's president in a prepared statement. "His experience as a player winning a [NCCA] national championship and competing in the Stanley Cup Final [with Tampa Bay] gives him unique insight into what it takes to compete night in and night out at the highest levels of hockey. Off the ice, JT's values and dedication to the community reflect our own."

"It's definitely different and an exciting new chapter," says Brown on the Kraken's official website. Brown will do color commentary alongside veteran play-by-play announcer John Forslund for Kraken telecasts on ROOT Sports Northwest during the team's 2021-22 inaugural NHL season. "Moving on from playing is a little bit of everything [in terms of emotion]. You think you will play until your legs fall off. But I had started thinking long-term-what was my next play?"

"I look forward to talking to fans about intricacies of the game," says Brown. "I can help explain what players are thinking during the games.

"JT will bring an energy to our telecasts that Kraken fans will love," says his new partner in Forslund. "He is fresh off his playing career and that, along with his passion for game, is a bonus for our fans."

"I can't wait to immerse myself in helping the franchise to provide greater access to hockey for youth players and all fans," says Brown. "I'm excited to be on the ground floor at the training center's three rinks when time permits. It's a component of the [TV analyst] role that makes it such a great opportunity."

Kevin Bieksa steps up his game for his latest troll on HNIC.
Subscibe to
Our NEWSLETTER
Receive the best articles of the web directly in your email